Your Arctic Safari takes place in Canada’s last remaining wilderness — from the great tundra plains known as The Barren Lands, through "The Land of Little Sticks" and finally down to the rugged Hudson Bay coastline, home of the mighty polar bears. 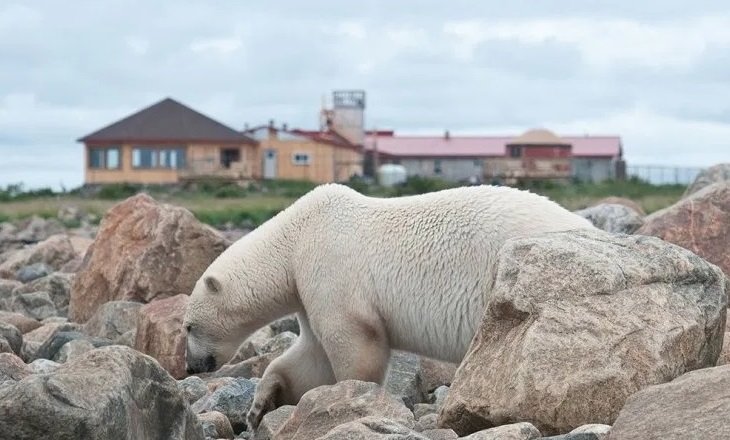 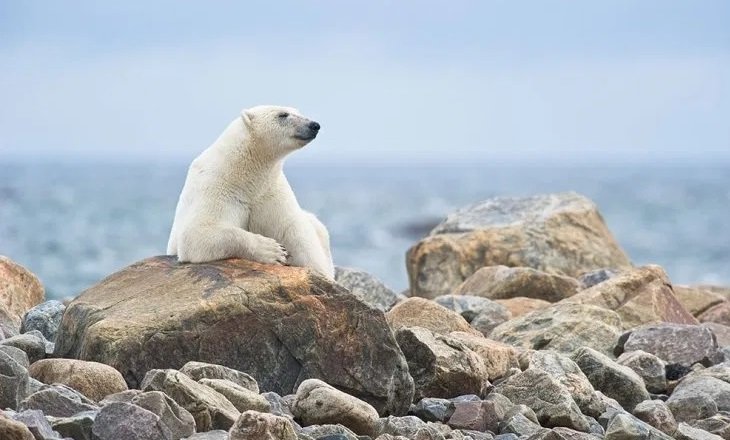 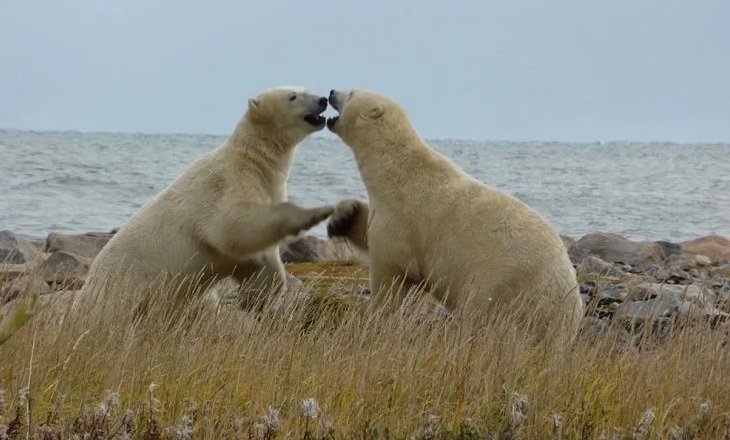 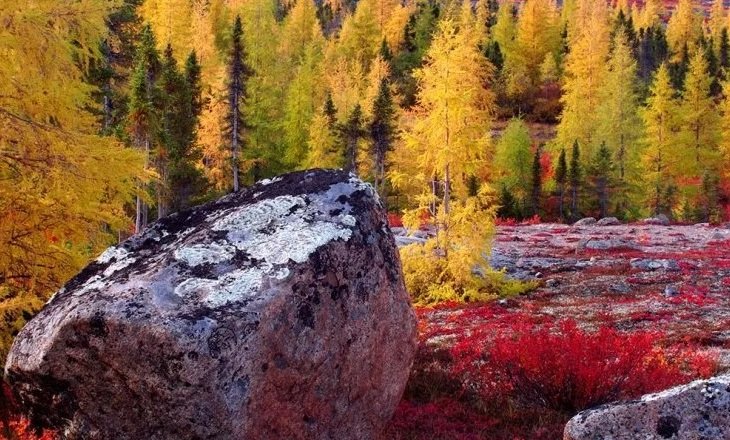 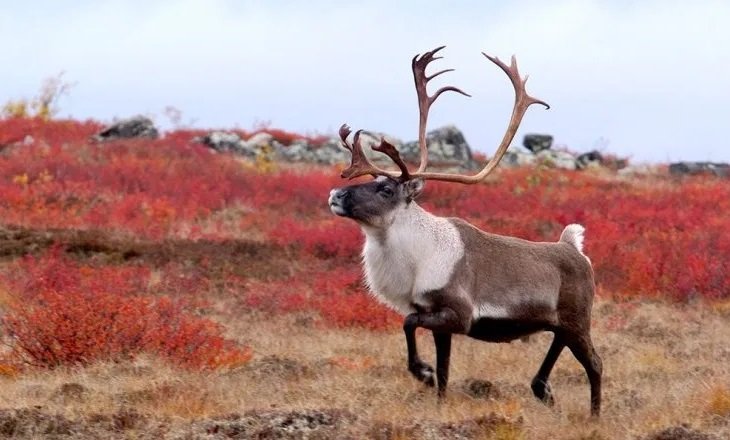 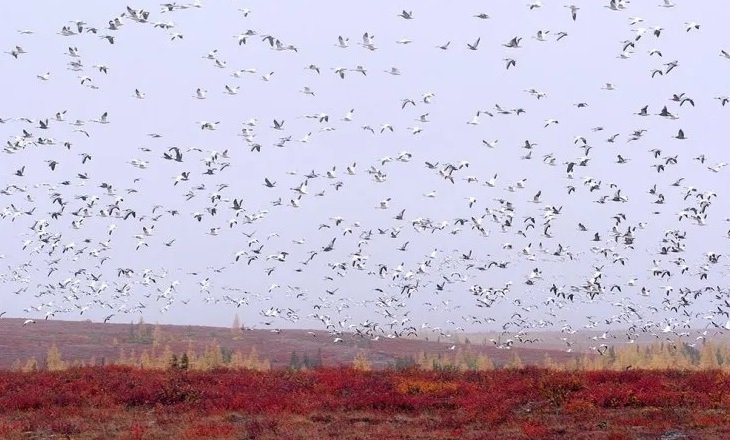 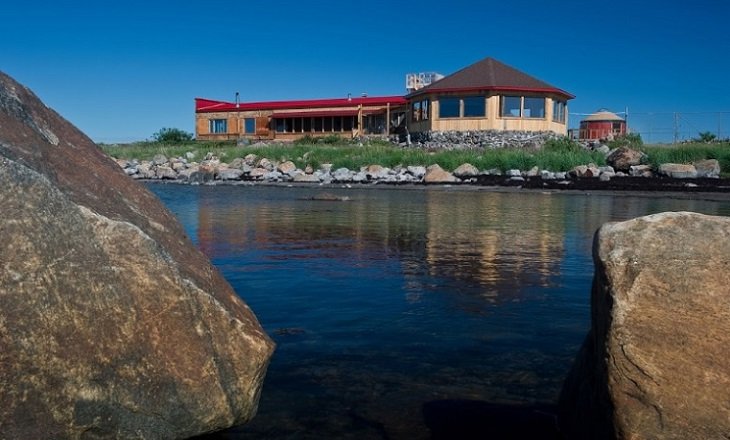 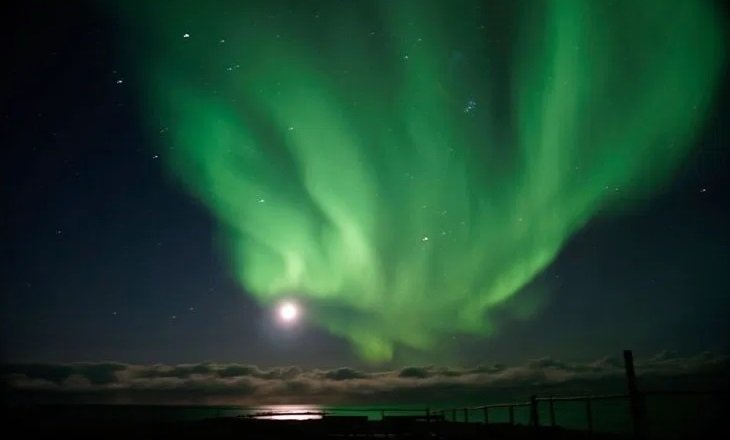 Perched on the rugged coast of Hudson Bay lies Seal River Heritage Lodge, one of the National Geographic Unique Lodges of the World. Located near the Seal River Estuary, this Lodge is in a prime location for observing polar bears as they wander the coast during summer and fall waiting for the Bay to freeze and viewing beluga whales in July and August.

Seal River Heritage Lodge maximizes viewing potential by giving guests the opportunities to see bears from a variety of locations. Whether it is from one of the nature trails, the lodge’s viewing tower, or just outside the window as you dine, a trip to Seal River Heritage Lodge means guests will see polar bears and other wildlife like no adventurer on a Churchill town-only package can.

Location: A 60 km and 30 minute flight from Churchill.